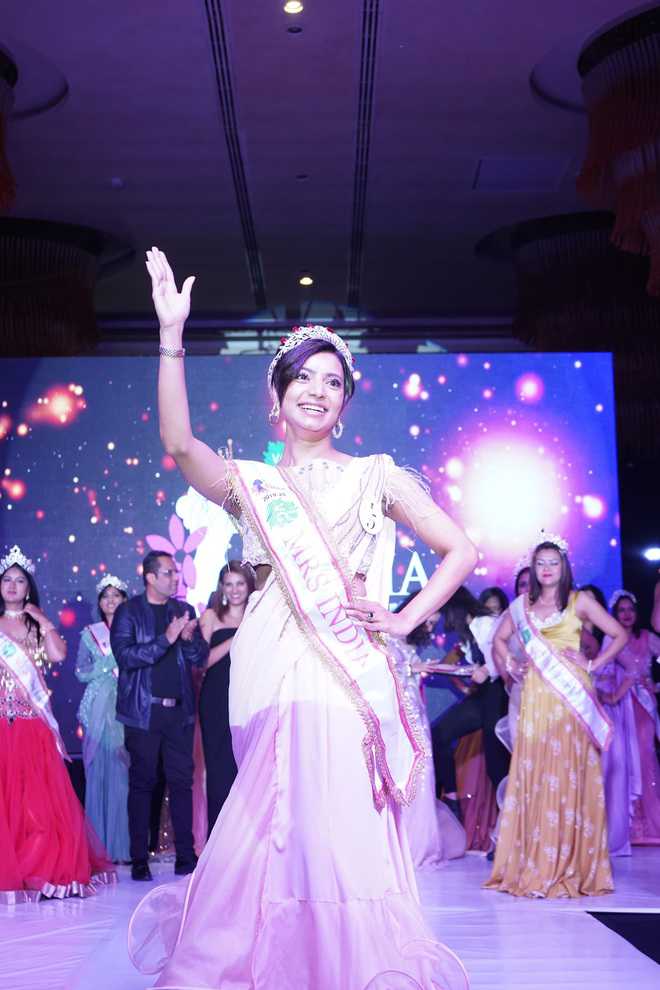 Smrite Bhatia from Vizag has been crowned as Mrs World India 2020. She will now represent India at the Mrs World competition which will be held in Los Angeles, United States in 2020. Smrite Bhatia won the Covisionara Global Mrs. India 2019-20 title last month and held a press conference in Vizag on December 25, 2019 to announce her participation in the upcoming Mrs World pageant.

The newly crowned Mrs World India opined, “My journey started three months ago after being shortlisted in the competition. A proper timetable, goal sheet and eight hours of work everyday helped me win awards. For any competition, I complete my preparation a month in advance and divide my time equally between family and professional responsibilities.” She further added, “Through these competitions, I hope to carry forward the aspirations of a billion people and show the world the fantastic progress that womanhood has made, not just in India but worldwide.”