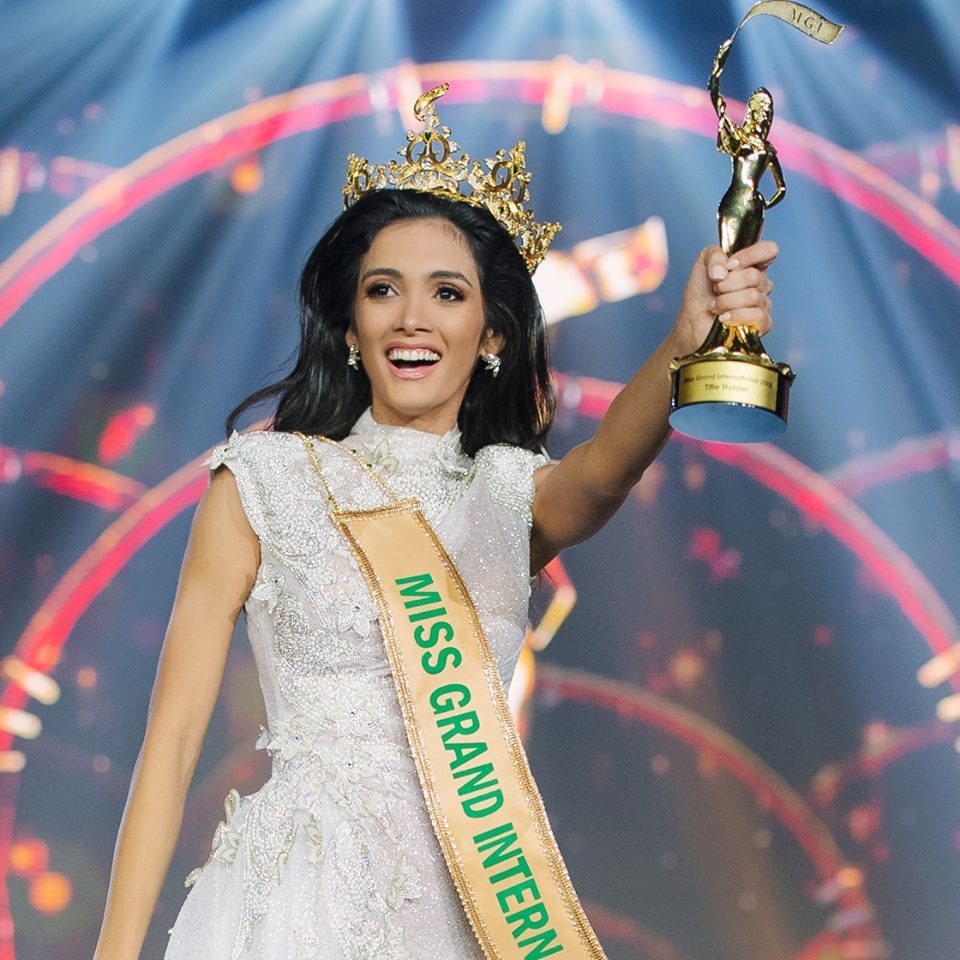 During the same pageant, Meenakshi Chaudhary from India was crowned as the first runner up, Nadia Purwoko from Indonesia was titled as the second runner up, Nicole Marie Colon from Puerto Rico was announced as the third runner up and Haruka Oda from Japan finished as the fourth runner up.