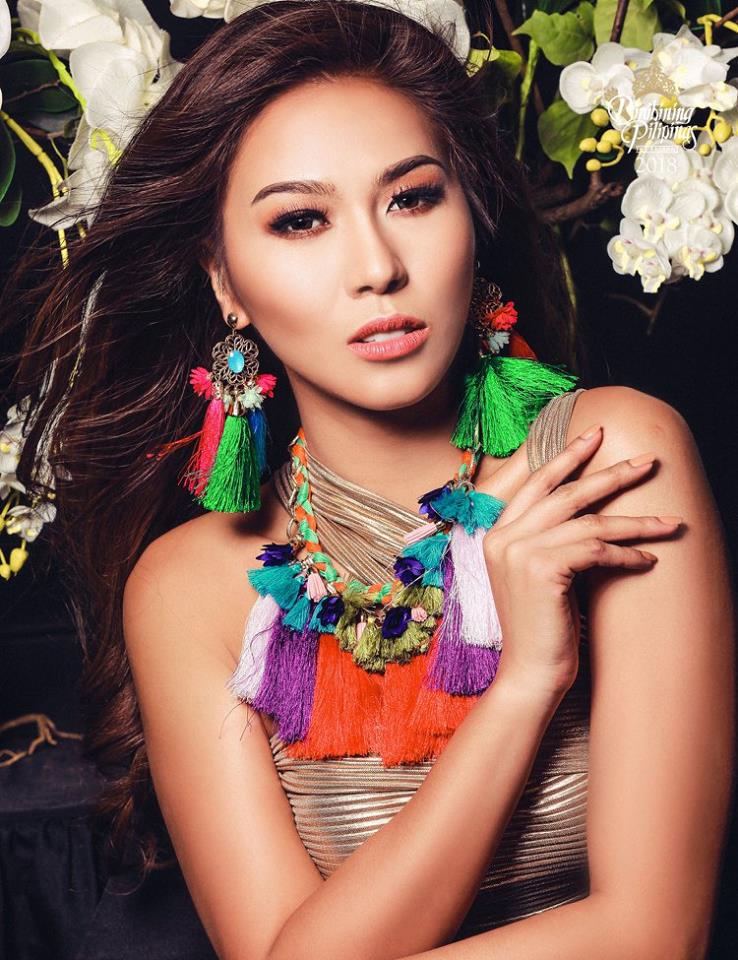 Loren hails from Laoag City and is a nursing graduate. The 27 years old beauty queen graduated with a Bachelor of Science in Nursing before competing in Miss Philippines Earth. Besides, she has also worked at St. Luke’s Medical Center, Global City as a nurse. Apart from being a registered nurse, Loren is also a Marketing Executive.

Loren is a known face in the pageant town even before she entered Miss Philippines Earth 2016. She auditioned for Binibining Pilipinas 2016, and even managed to penetrate in the initial list, nonetheless she was removed from the same later on.

In the People’s Poll conducted by The Kaleidoscope of Pageantry, Anjame Magbitang finished as the first runner up and Mary Joy de Castro ended as the second runner up. The entire poll can be followed here.

Meanwhile, also check out our Final Predictions for Binibining Pilipinas 2018 and do not forget to follow all updates of the coronation gala on the official Facebook and Instagram page of The Kaleidoscope of Pageantry. Until then, have a great day! 🙂

One thought on “The Public Has Spoken: 45% TKOP Readers Want Her To Win Bb Pilipinas 2018!”