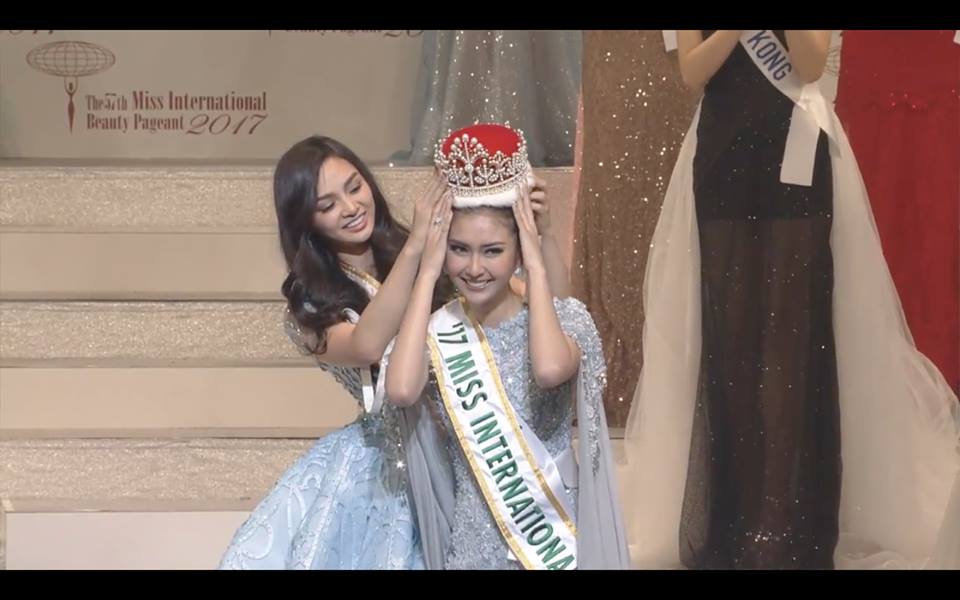 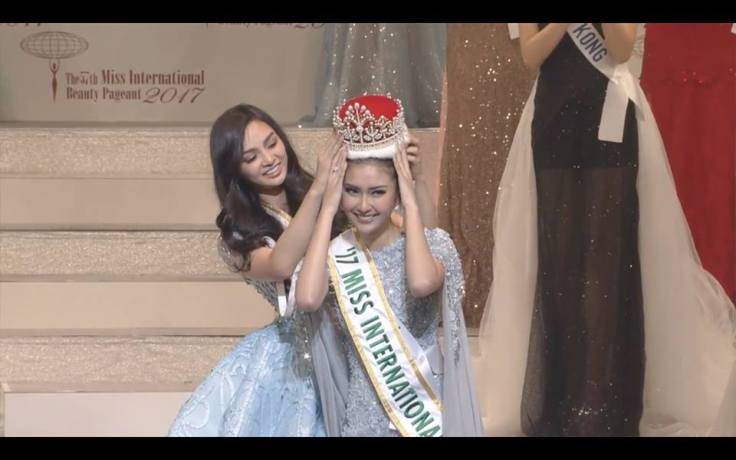 This is the first time Indonesia has won a major crown after its victory at Miss Grand International. At the same event, Chanelle De Lau from Curaçao was titled as the first runner up, Diana Croce from Venezuela was adjudged as the second runner up, Amber Dew from Australia was announced as the third runner up and Natsuki Tsutsui from Japan finished as the fourth runner up. This year 71 candidates competed for the crown.