Another big news coming all the way from Sanya, China. Miss World Malta, Michela Galea has been titled as the winner of Talent Fastrack Round, and as a result, she makes a direct entry to Miss World 2017 Top 40 Quarter-Finals. 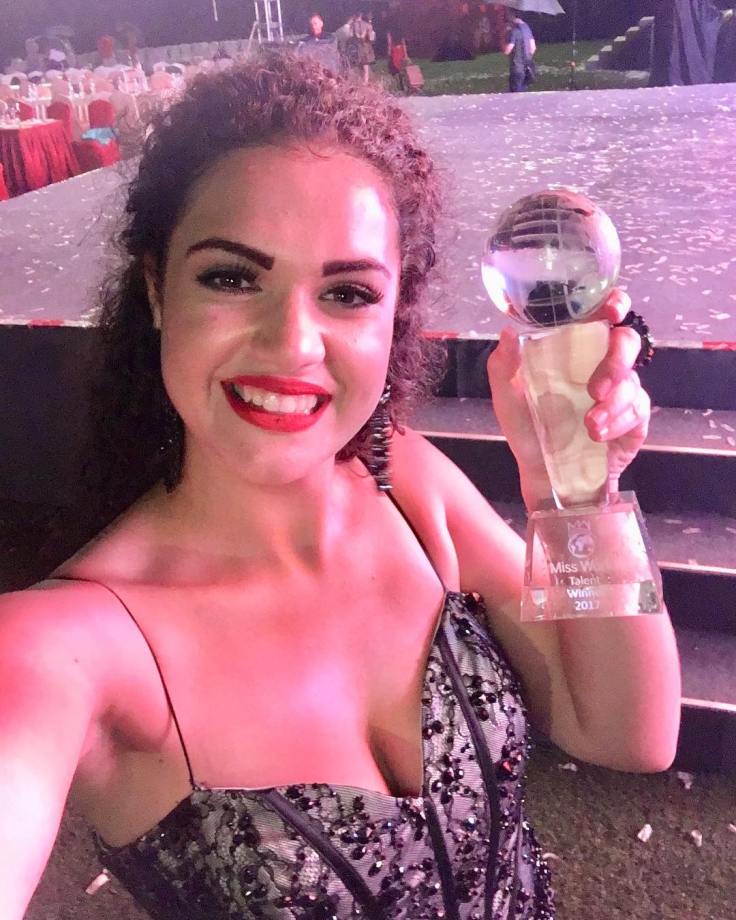 At the same event, England, Fiji, Mexico and Italy were adjudged as the Top 5 Finalists of the Talent Round. The shortlisted semi-finalists of Talent Round included-

The 67th edition of the Miss World pageant is slated to take place on November 18, 2017 at the Crown of Beauty Theatre, Sanya, China PR. During the conclusion of the pageant, Stephanie Del Valle of Puerto Rico will crown her successor as the new Miss World.