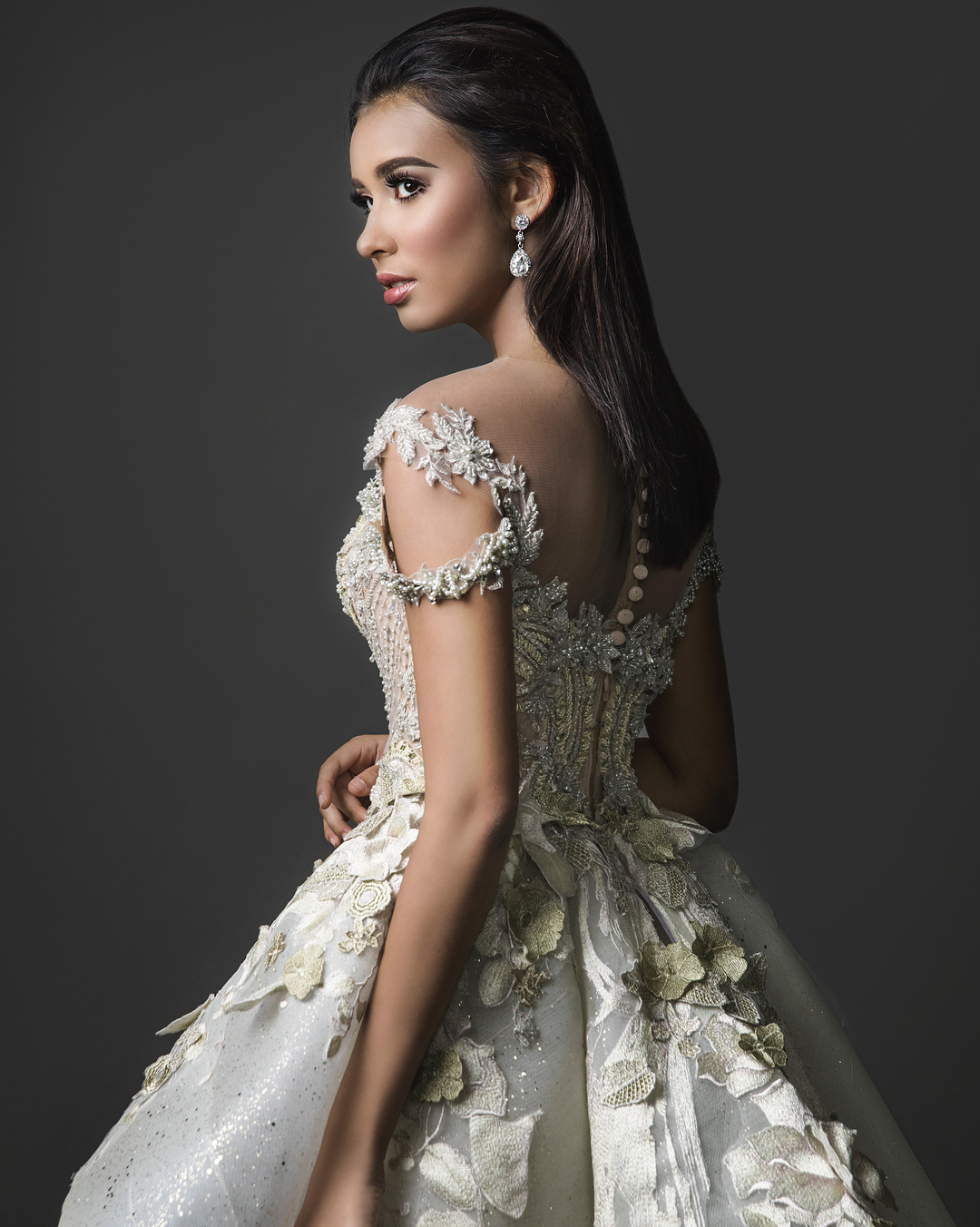 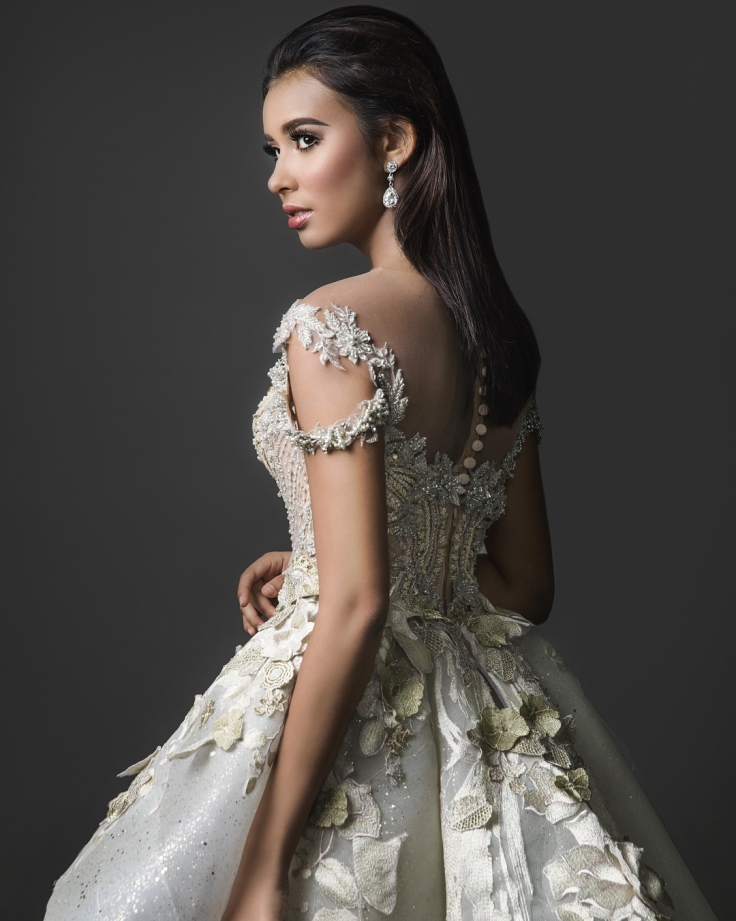 The 67th edition of the Miss World pageant is slated to take place on November 18, 2017 at the Crown of Beauty Theatre, Sanya, China PR. During the conclusion of the pageant, Stephanie Del Valle of Puerto Rico will crown her successor as the new Miss World.