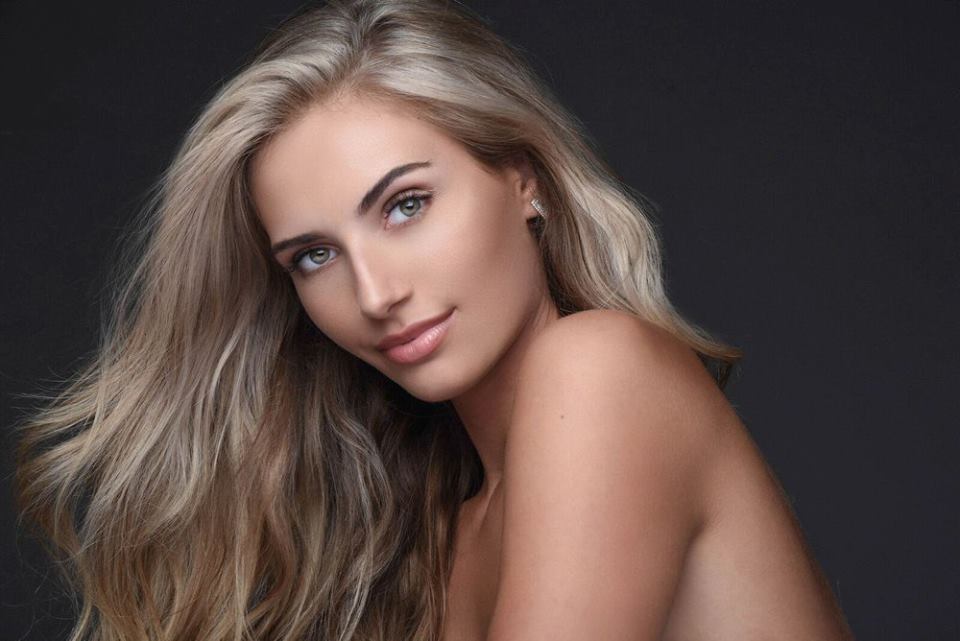 At the same event, Maureen Montagne from Arizona was adjudged as the first runner-up and Chance Cessna from District of Columbia was titled as the second runner-up. Emanii Davis and Alexandra Curtis finished as third runner up and fourth runner up respectively.