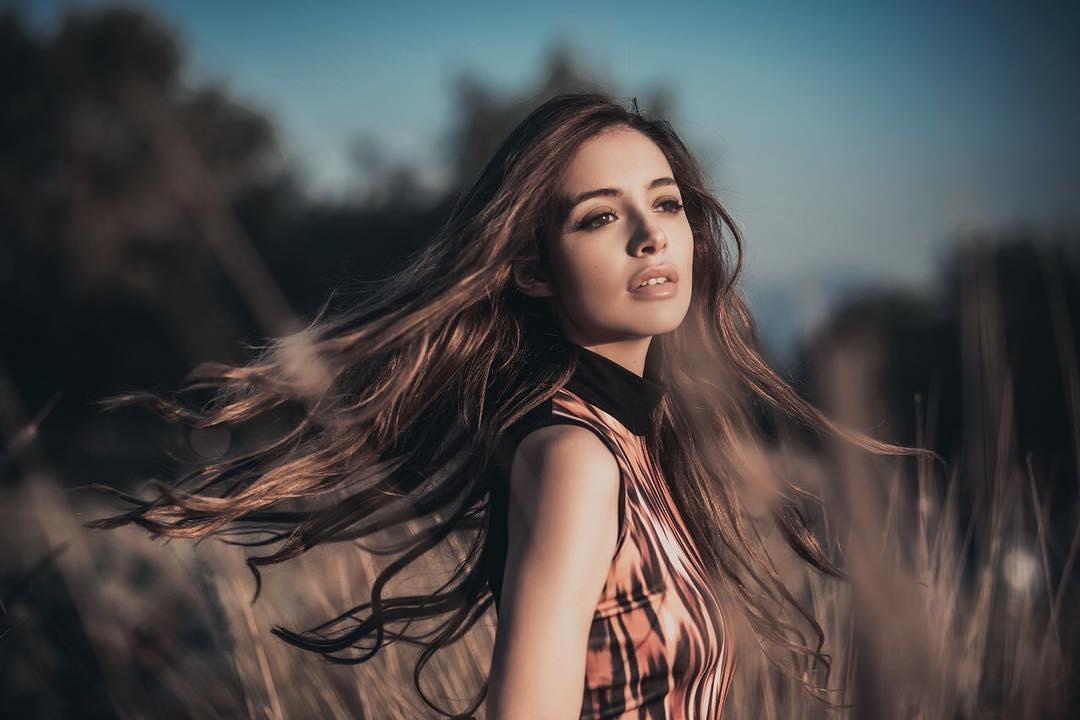 Victoria Stein was crowned as Miss World Chile 2017 on the coronation eve of Miss Mundo Chile 2017. She succeeds Antonia Figueroa and will now represent Chile at the Miss World 2017 in Sanya, China on November 18, 2017.

During the coronation gala of Miss Mundo Chile 2017, Tahira Garcia was crowned as the second runner-up, Victoria Helo was titled as the third runner-up and Javiera Montabone was adjudged as the fourth runner-up.

After her crowning moment, the newly crowned Miss World Chile expressed her ecstasy by saying, “This win was unexpected, we all had the same possibilities and maybe there were times when I was not very graceful on stage, but I persisted and that paid off. This crown brings many responsibilities, starting now a strong training, preparation in speech and many more trials to arrive in conditions to represent Chile very well.”

Chile has never won a Miss World crown. The highest placement of Chile at Miss World was in the years 1998 and 2000 under the representation of Daniella Andrea Campos Lathrop and Isabel Bawlitza Munoz respectively, wherein both the delegates managed to grab the Top 10 semi-finalist spot. Chile last placed at Miss World in 2011 when Gabriela Pulgar Luco was representing the country at the said pageant. She also won the Talent Round at Miss World 2011.

What do you think about the chances of Victoria Stein at Miss World 2017? Do share your opinions in the comment section below.