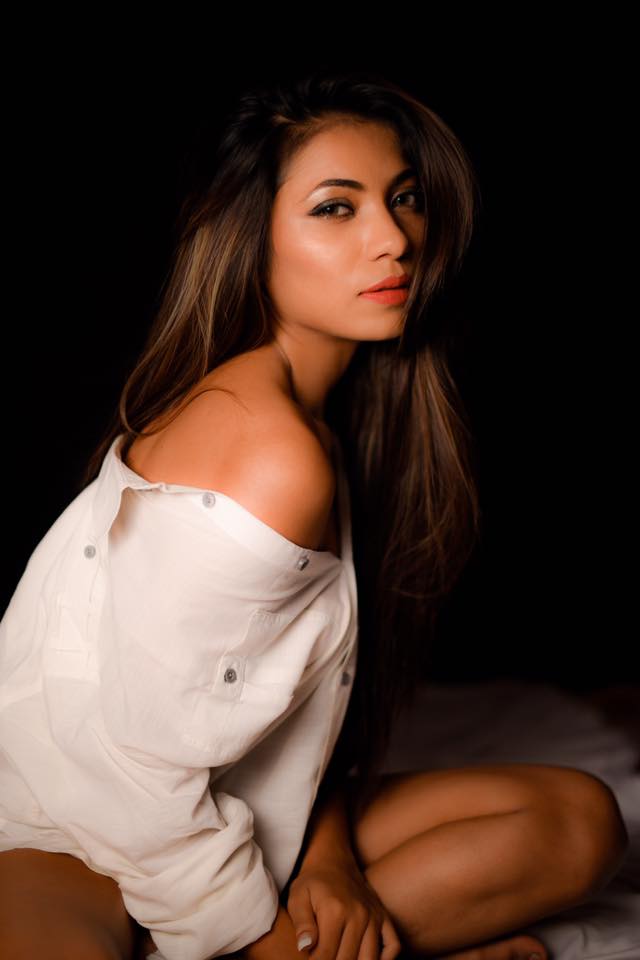 Femina Miss India 2017 will be the 54th edition of the pageant and is slated to take place in the month of June. During the conclusion of the pageant, Priyadarshini Chatterjee will pass on her crown to her successor. The winner of Femina Miss India 2017 will represent India at Miss World 2017 and the runner ups will represent India at Miss Grand International 2017 and Miss Supranational 2017.