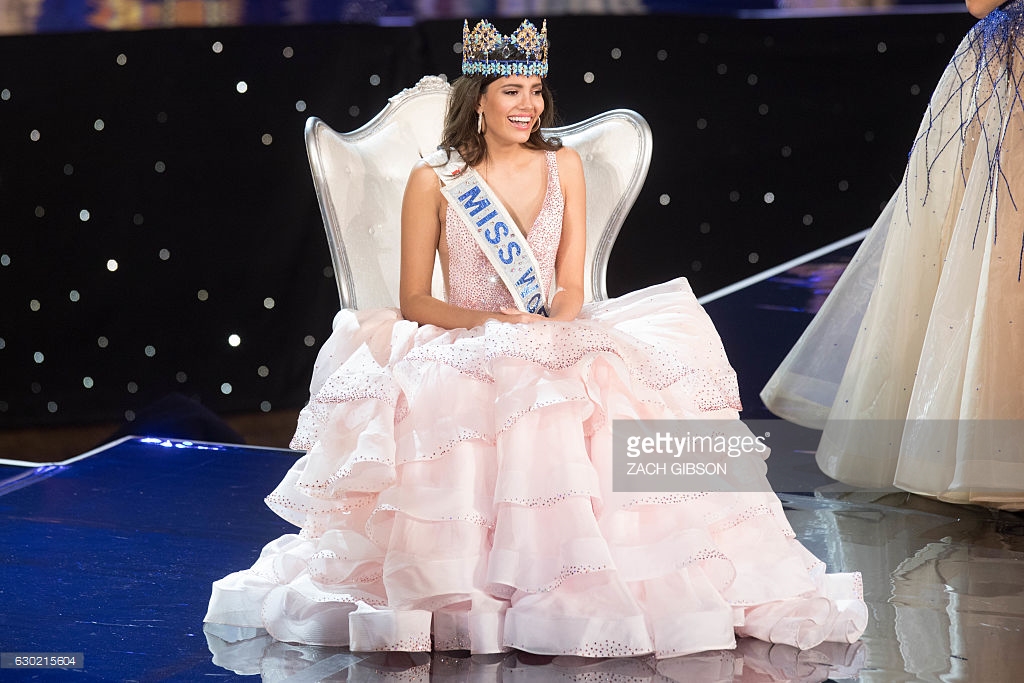 The 66th edition of the Miss World pageant took place on 18th December 2016 at MGM National Harbor in Oxon Hill, Maryland, United States, Washington, D.C. During the conclusion of the pageant, Miss World 2015, Mireia Lalaguna Royo of Spain passed on her crown to Stephanie Del Valle from Puerto Rico. 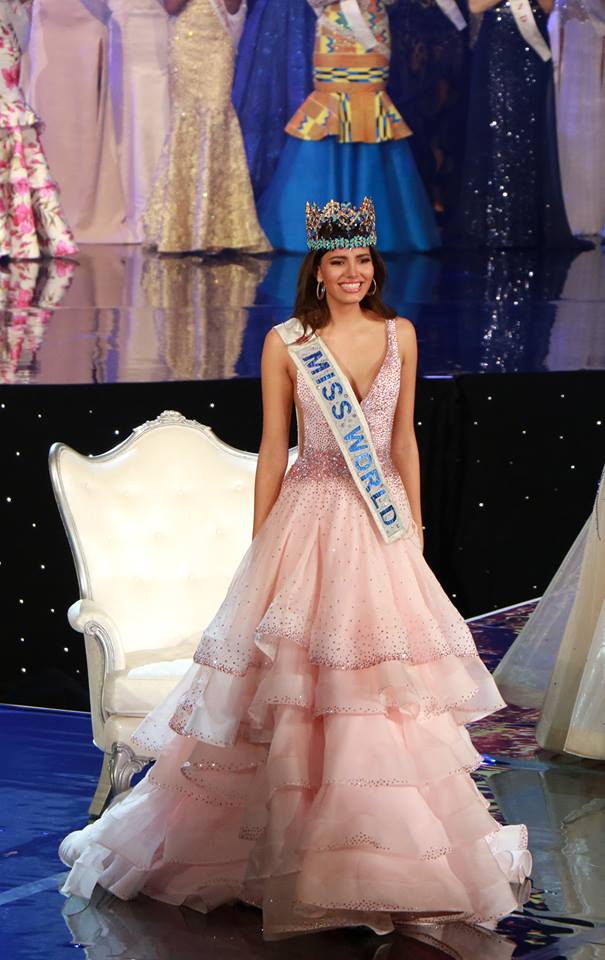 At the same event, Yaritza Reyes from Dominican Republic was titled as the first runner up and Natasha Mannuela from Indonesia was adjudged as the second runner up.

The show was hosted by former Miss World, Megan Young for the third consecutive time. The grand finale of Miss World 2016 was quite different from the erstwhile editions. The show began with a grand opening number where the contestants vying for the Miss World crown entertained the audience with an enchanting dance number.

Thereafter, the winners of Fastrack Challenge Events were announced before the audience, who took the stage as confirmed quarter finalists of the evening. Subsequently, the quarter finalists were trimmed down to Top 10 semi-finalists, who then gave a short interview to the host of the evening, Megan Young. After a musical performance, the contestants were further narrowed down to Top 5 finalists.