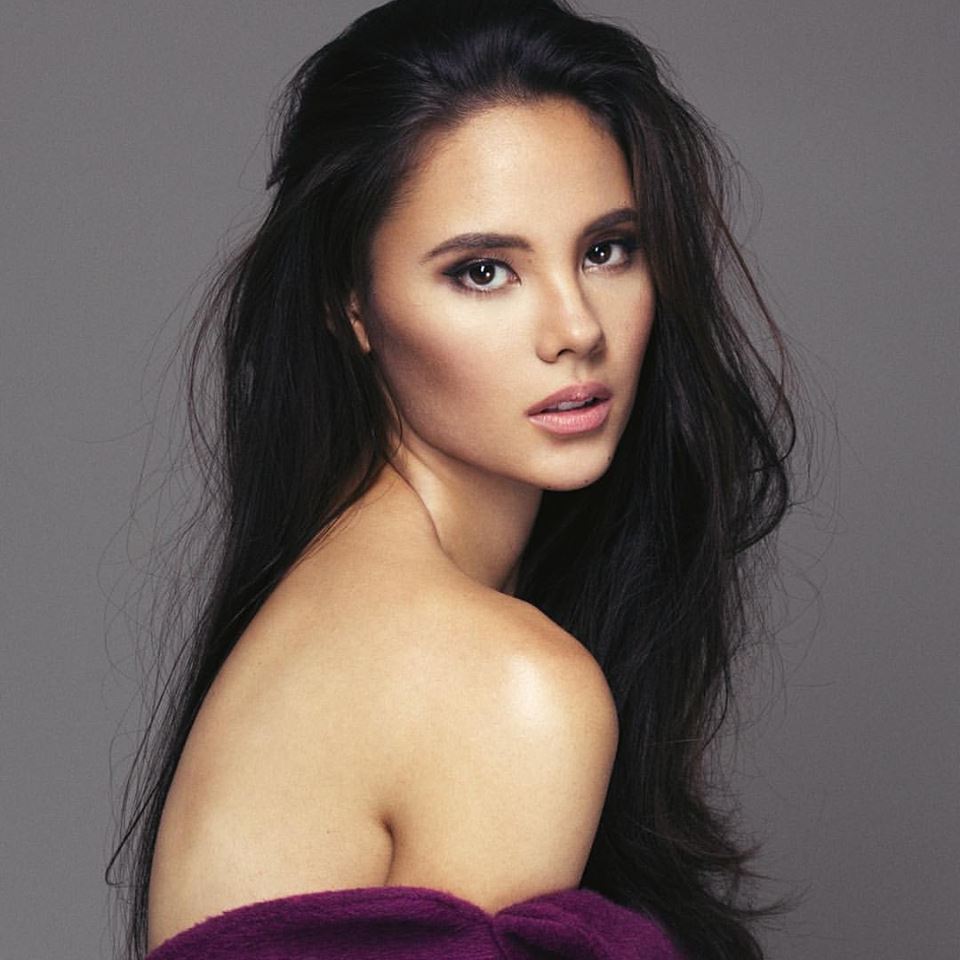 Catriona Gray Wins Multimedia Title For Philippines Back to Back at Miss World!

With only one day left for the Miss World 2016 grand finale, the Miss World Organization officially announced that Catriona Gray from Philippines is the winner of Multimedia Challenge Event.

This shall not come as a surprise as Miss World Philippines 2016 was already doing great at the social media with her engaging post and tantalizing aura reflected on the web via brilliant videos, photos or updates.

Catriona Gray after bagging the maximum number of votes through the official Mobstar voting app alongside impressing the jury with her vital social media handle has successfully managed to grab the coveted Multimedia title back to back for the Philippines.

The 66th edition of the Miss World pageant is slated to take place on 18th December 2016 at MGM National Harbor in Oxon Hill, Maryland, United States, Washington, D.C. During the conclusion of the pageant, Mireia Lalaguna Royo of Spain will pass on her crown to her successor.