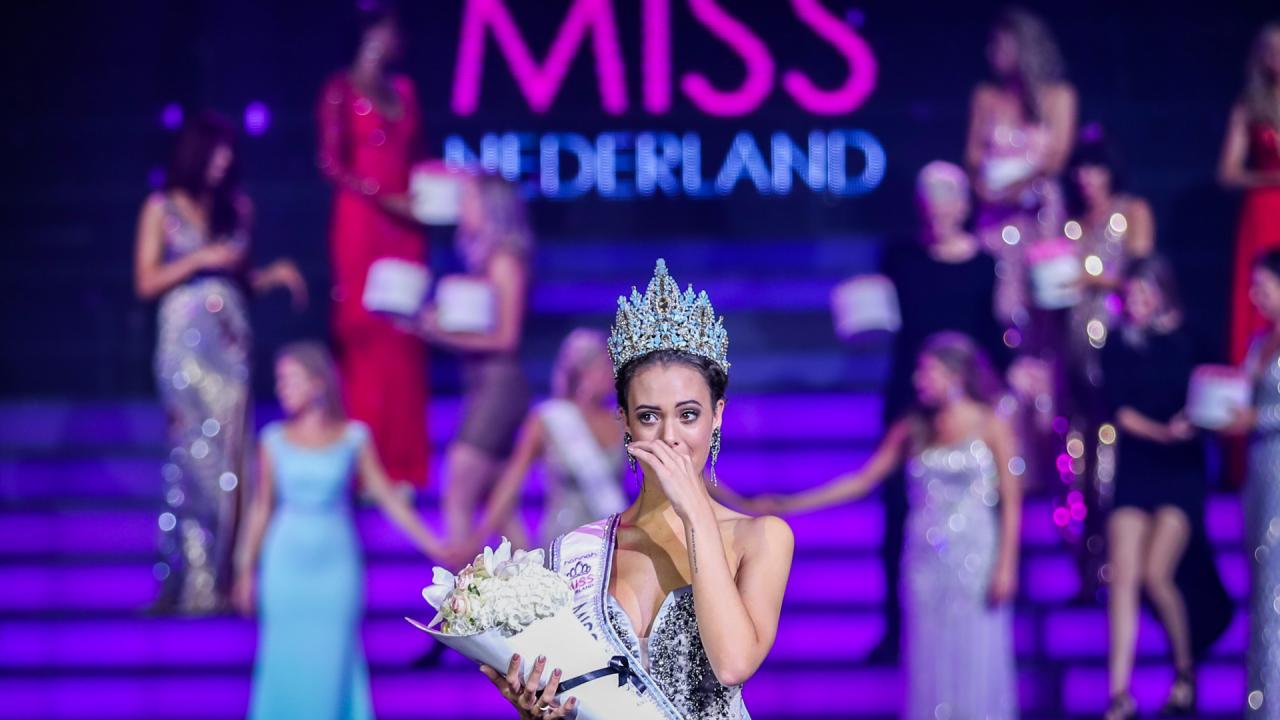 Zoey Ivory from Almere was crowned Miss Nederland 2016 on September 26, 2016 at the Studio 21 of Mediapark in Hilversum. Zoey Ivory succeeds Miss Universe Netherlands 2015, Jessie Jazz Vuijk  and will now represent Netherlands in the coming edition of Miss Universe 2016 wherein Pia Alonzo Wurtzbach of Philippines will crown her successor. 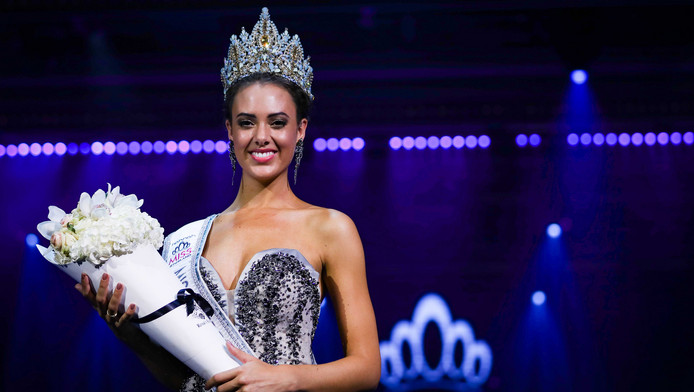 Denise Swier was titled as the first runner up at the same event. She succeeds Margot Hanekamp, Miss World Netherlands 2015 and will now represent Netherlands in the upcoming edition of Miss World 2016, hoping to succeed Mireia Lalaguna Royo of Spain.

Netherlands last placed at Miss Universe pageant under the representation of Yasmin Verheijen, who was adjudged as the third runner up to Miss Universe 2014, Paulina Vega. Angela Visser is the only Miss Universe from the country who was crowned as Miss Universe in the year 1989.