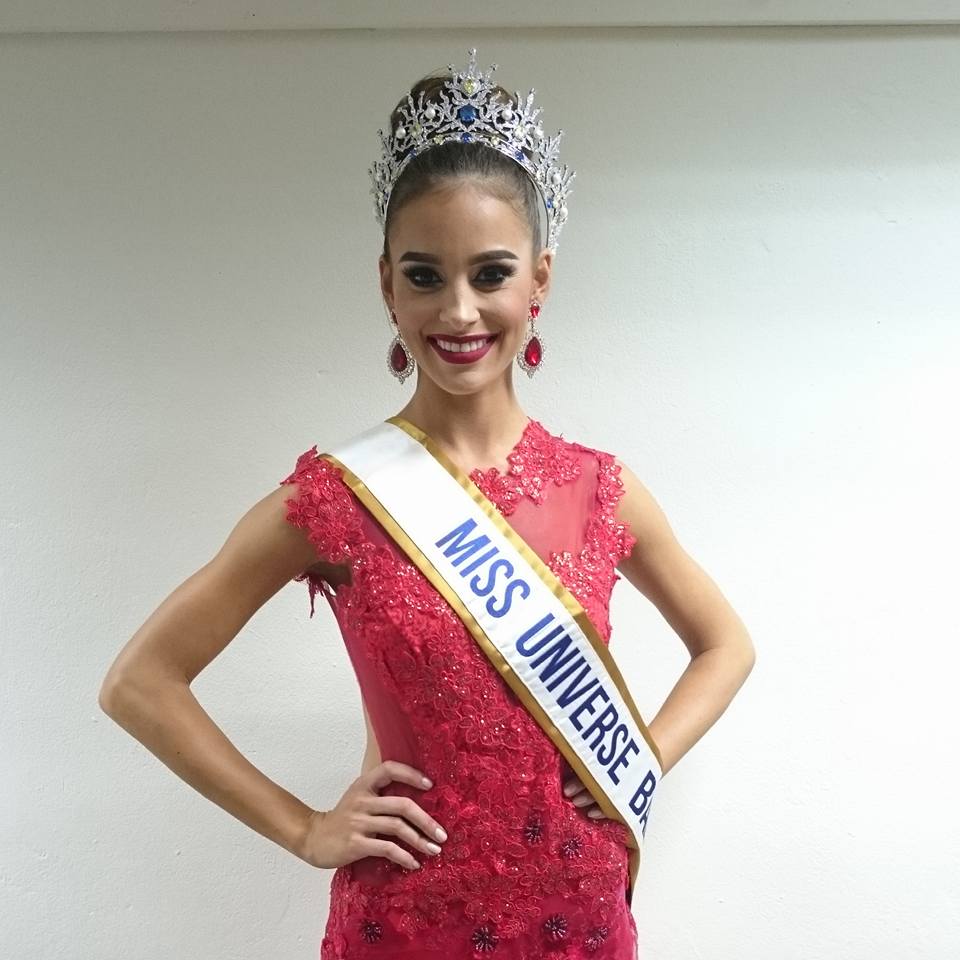 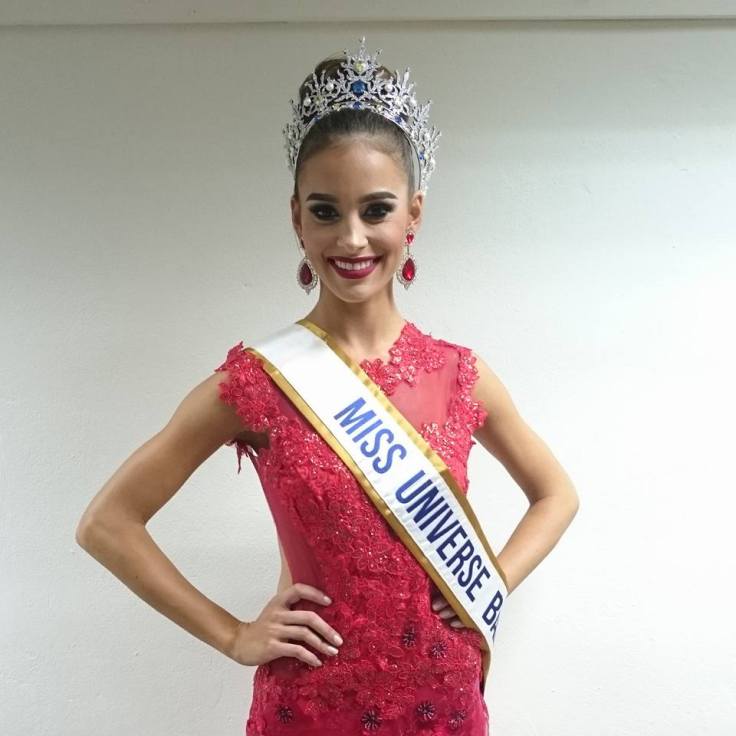 During the same event, Jamilah Forde was titled as the first runner up and Christina Yearwood was adjudged as the second runner up. Completing the Top 5 finalists were Anique Herbert and Ukweli Wilson.

Barbados is yet to win its first Miss Universe crown. Do you think Shannon Harris has what it takes to be the next Miss Universe?