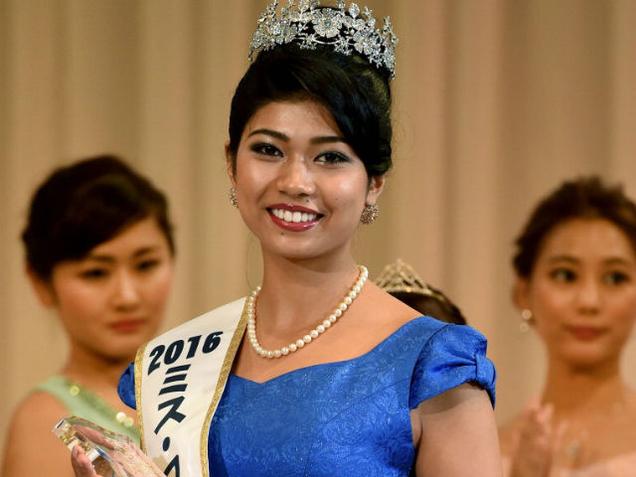 During the coronation gala of Miss World Japan 2016, Misato Makino was titled as the first runner up, Natsuki Robertson was adjudged as the second runner up and Himawari Yamashita was announced as the third runner up.

Japan last placed at Miss World pageant in 2010 and is yet to win its first Miss World crown.