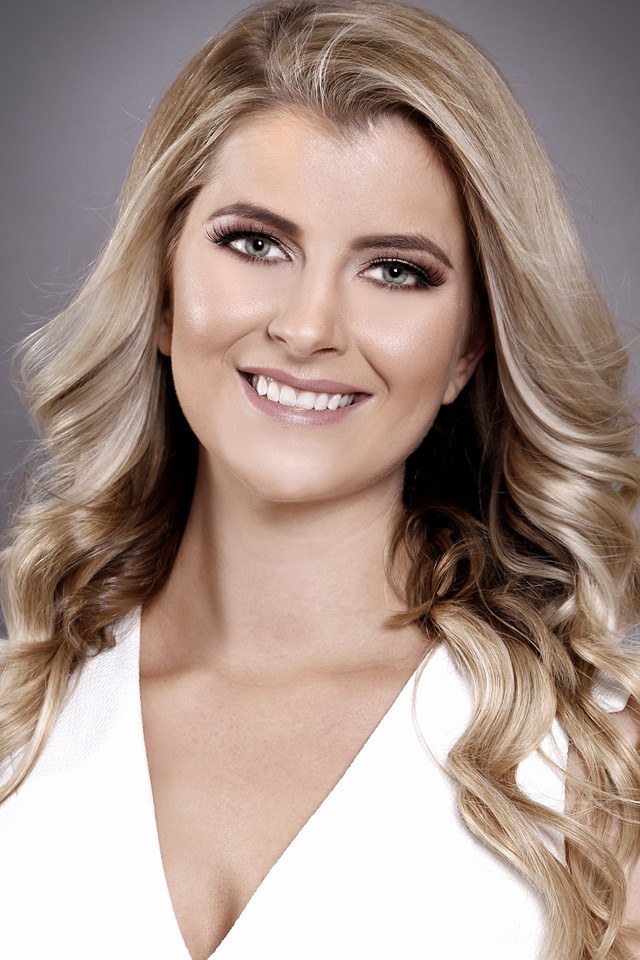 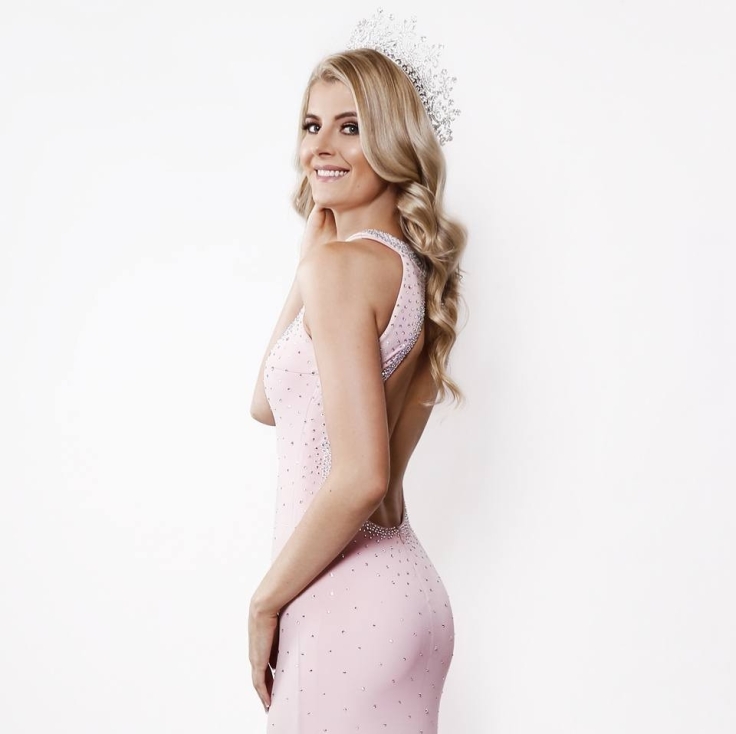 23 years old, the newly crowned beauty queen, Alexandra Britton hails from Sutherland Shire and is studying a Bachelor of Education at the University of Notre Dame, Sydney.