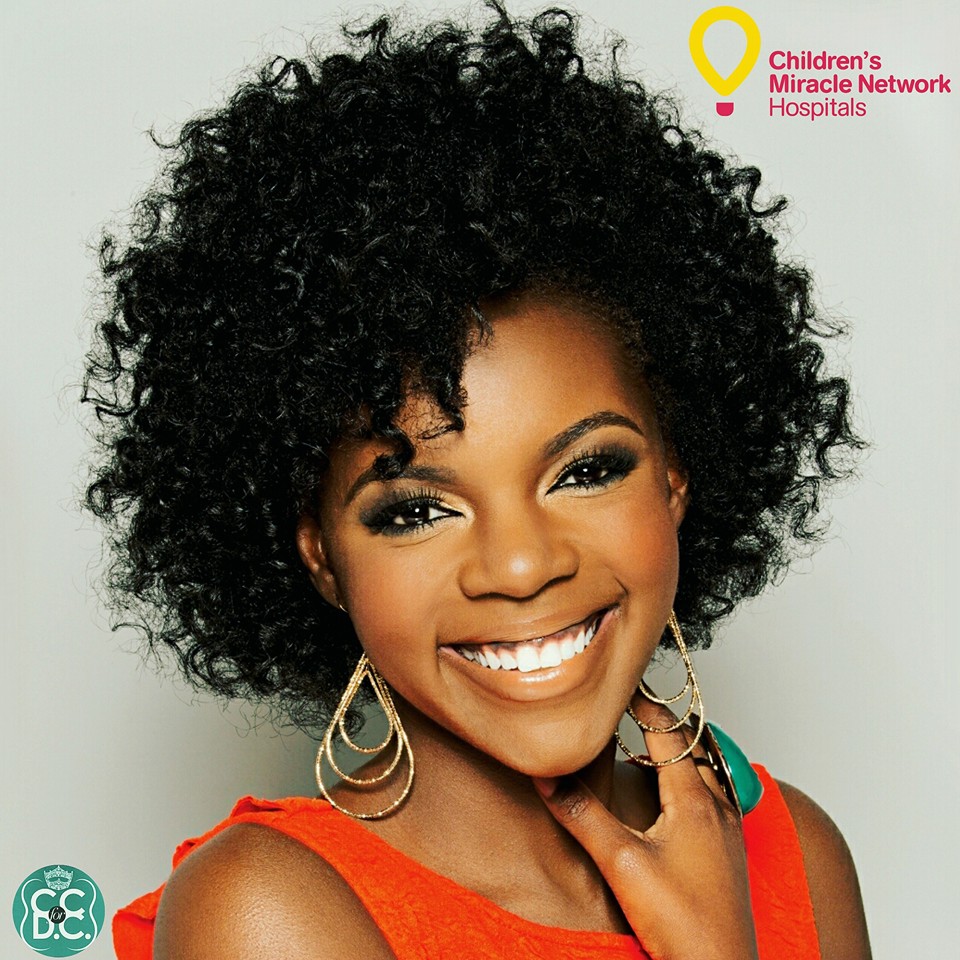 Cierra Jackson was crowned Miss District of Columbia 2016 on June 19, 2016 at Howard Theatre. Cierra succeeds Haely Jardas and will now compete at Miss America 2017, scheduled to be held on September 11, 2016 in New Jersey.

Hailing from Spelman College, Cierra showed her vocal talent during the Talent Round. Her platform in the pageant is themed, “Behind the Frontline”. She hopes to support the military families, just like the newly crowned Miss USA, Deshauna Barber, who is also from District of Columbia. Cierra is a former White House intern.

The District of Columbia pageant, which was suspended for some years during the 1990s, is unusual in that many winners come from outside the district. Women are eligible to compete for the title if they attend school, work, or are ordinarily a resident in the District, and many students who have won the title come from out-of-state.

The District of Columbia has twice won the title of Miss America, first through Margaret Gorman in 1921 and the last one being Venus Ramey in 1944.

What do you think about the chances of newly crowned Miss District of Columbia at Miss America 2017?