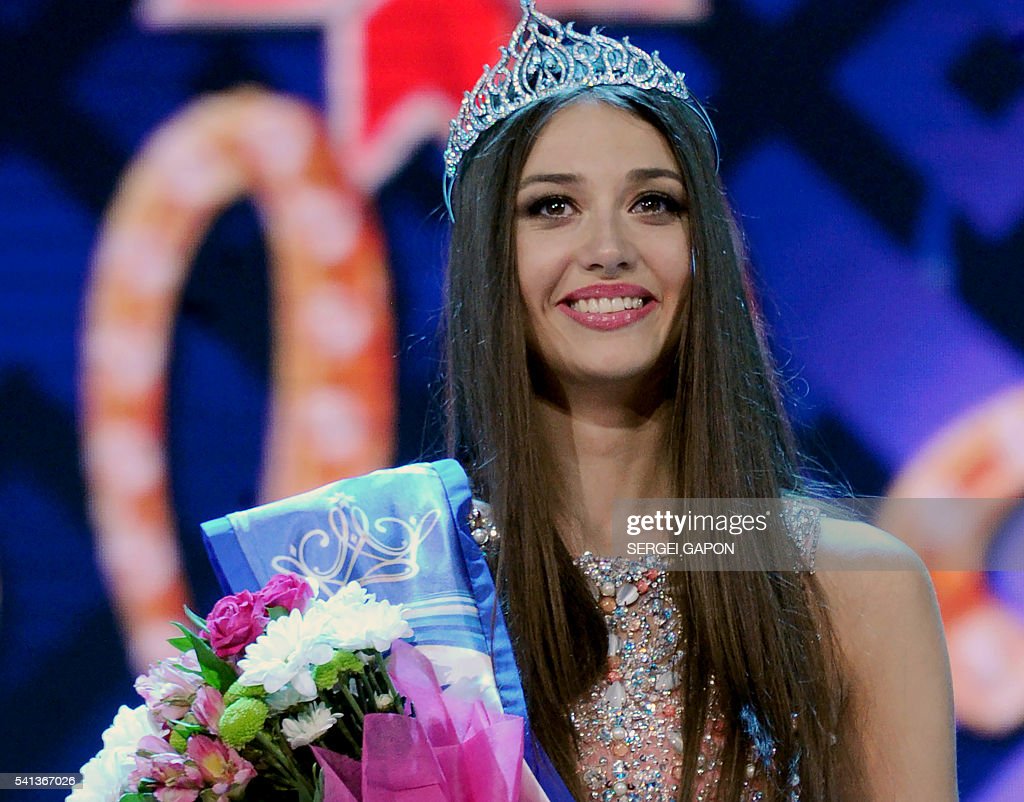 During the coronation night, Ekaterina Savchuk was adjudged as the first runner up and Anastasia Soroko was titled as the second runner up.

Belarus has won placements and runner up titles at Miss International pageant, but has never won the Miss World crown yet. Do you think Polina Borodacheva will be the first woman from Belarus to win the coveted title of Miss World?